Voyager 2 is expected to enter interstellar space within a few months of 2016, and its plasma spectrometer should provide the first direct measurements of the density and temperature of the interstellar plasma.[35] 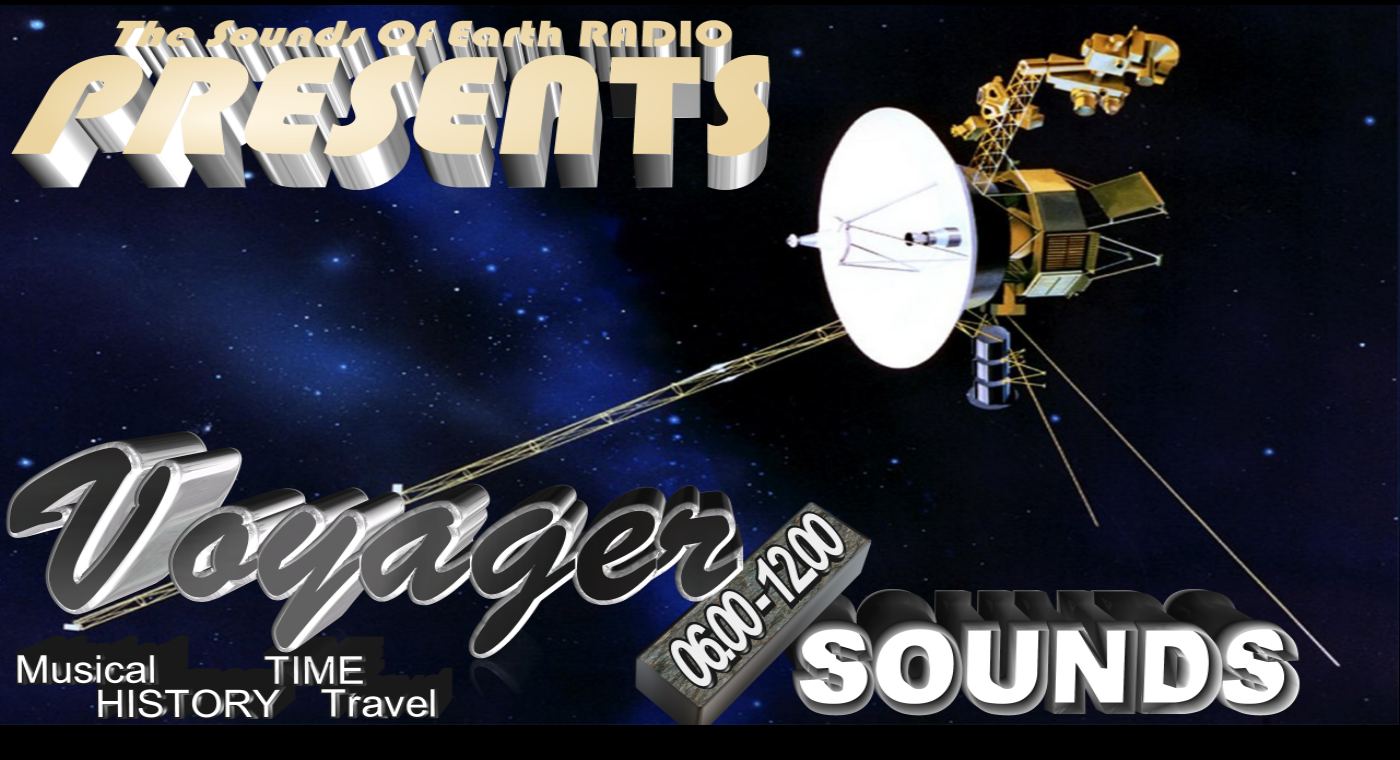